Steve has been working with compromise for a considerable length of time, functioning as an enrolled wellbeing expert in compound production, downstream petrol, and ports at first, then, at that point, thusly as a minister, guide and school pastor.

Having encountered conjugal brokenness, his enthusiasm is marriage mentoring. A Christian essayist and blogger for more than decade, Steve has certificates in science, heavenly nature (2), and guiding.

Steve wedded Sarah in 2007 and they have an enthusiasm for peacemaking. They have one child, and Steve has three grown-up girls. Steve is likewise enthusiastic about intrapersonal struggle, especially inside sadness, since losing his child, Nathanael, in 2014. 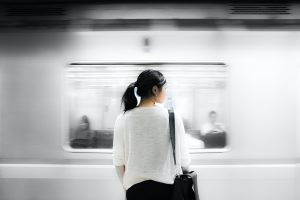